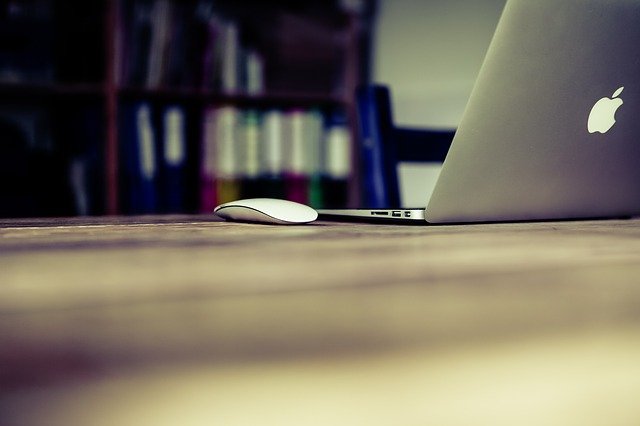 Tips on How to Screen Record on a Mac

Sometimes you really want to show someone something on the screen but it should be in form of a video that you cannot download. Sometimes maybe you want to save a YouTube video or anything else, you might want to record what’s on the screen of your Mac. That is why you need some tips on how to screen record on a Mac.

It is very possible to do that no matter how old your machine is. However, not so many people are conversant with that. It is a simple process that needs you to have some small know-how on how to screen record your Mac.

Knowing this can help you record your screen with audio, whether it’s the entire screen or a section of it including your mouse clicks and many other things that are easy to do. So here are the tips on how to screen record on a mac:

How to Screen Record on a Mac

There are several ways to record on Mac depending on the version of your device and which method you prefer. Some of them are basic and are as easy as using your keyboard shortcuts while some of them are quite difficult and they use some kind of software but all in all the screen record will always be something more or less the same.

So knowing at least one of them will help you a long way in having nice screen records. You may also choose to know all of them to be sure that you can be able to record your screen quite well.

Select file on the menu bar of your app. A new pop-up window will appear. Select new screen recording and click on the red button to start recording the screen. When you want to record the entire screen you can select anywhere on the screen and it will start recording.

When you want to record audio, there is an all arrow beside the red button, select it after that, it will prompt you to choose the microphone you want to use. After selecting that, you would have started recording the screen.

To stop the recording, select the black circle button in the menu bar. You can also is your keyboard to stop your recording. Simply press on command+Ctrl+ ESC. You would have stopped your recording.

After you stop your recording, you will see the recording appear automatically, you can save it as a quick time file or you can share or edit it depending on what you needed it for. This way, you would already have your screen recording ready for use.

This one is the simplest way to screen record on Mac. You simply need to press on command+shift+5 on your keyboard. This would automatically bring on display the screenshot menu on the screen. On the toolbar, you can now introduce the screen record either on the full screen or on a portion of the screen.

The fourth button will need to initiate the recording on the entire screen while the fifth button after x will initiate just the selected portion. After the selection, a set of tools will appear on the screen. Among them is a small dotted box.

When you want to do the screen recording also with audio, you might way to check in the options button in the screenshot menu toolbar. This is where you can also select where you want your record to be saved.

If you have an old Mac version, this might not work so well with you. Some of the older versions do not have the key commands that help with using key shortcuts. What you will need to do therefore is to make sure that you have the quick time app on your Mac. You can download it if it is not available with the Mac when you buy it.

These are the two main ways of screen recording on a Mac. They are simple to follow through and they do not have so much software. It is as simple as understanding what you need to do to have the screen recording. You need to know both methods just in case one of them fails. That is simply how to screen record on Mac and some tips on how to do it.

Tips on How to Screen Record on a Mac –  Final Word

Both methods are effective in screen recording. Only that one of them is unavailable on some Mac devices. You should try the key shortcuts first before using the quick time app since it is easier.

If it doesn’t work, you will have to download or use the pre-installed version of the quick time application on your Mac. Both of them can give you a good recording. We already have the tips on how to screen record on Mac and we can easily record your screen with audio.

You also record part of the screen or the entire screen using any of the methods. The records are like any other video and they can be edited and formatted to suit your needs. 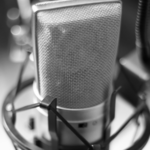 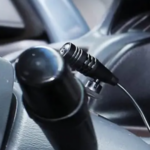 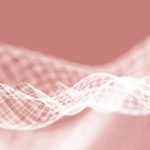 How to Get Rid of White Noise in Audio? 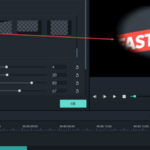 How to Make Dark Videos Visible?

How to Get Rid of White Noise in Audio?

How to Make Dark Videos Visible?

How to Extract Clear Voice From a Noisy Audio File?

The shoot goes perfectly, scenes are spotless, and your confidence

If you have suspicions about someone, you can plant a